Prior to 9/11, most insurance policies covered losses caused by a terrorist act in that they didn’t explicitly exclude terrorism as a distinct peril. After 9/11 caused upwards of $47 billion (2019 dollars) in insurance losses, one of the largest single insured loss events in history, the industry began to reassess these types of losses. Reinsurers (insurance for insurers) covered about two-thirds of 9/11 losses, leading them to restrict coverage for such losses. As a result, primary insurers, unable to obtain reinsurance, sought permission to exclude terrorism coverage from standard commercial policies. In just a few short months, 45 states had approved these requests.

This shifted the risk of property damage back to the property owners or businesses, with coverage for terrorism scarce and expensive, while lenders (especially in high-risk areas like New York) began requiring this coverage on loans.

In order to provide a federal backstop for catastrophic terrorism losses, Congress enacted the Terrorism Risk Insurance Act (TRIA) of 2002 which created the Terrorism Risk Insurance Program. This federal program would reimburse insurers for certain losses that resulted from an act of terrorism certified by the Secretary of the Treasury (in consultation with the Department of Homeland Security and the Attorney General).

TRIA was renewed in 2005, 2007, 2015, and 2019 with some changes, and has a current expiration of December 31, 2027. Including the stipulation that, beginning in 2020, even if the above criteria is met, no federal payments would be made until the loss reaches $200 million. But also removing the provision requiring that an act of terrorism be committed by a person acting on behalf of a foreign interest so that acts of domestic terrorism may be certified.

How Does TRIA Work

Under this rather complicated program, insurance carriers could offer policyholders coverage for terrorism losses in accordance with the terms of their property policy. Each insurer would have its own deductible to the government. If the TRIA threshold were to be met, the federal government would pay out 80% of the losses beyond that deductible to insurers. Treasury would then recoup 140% of what they paid out (with a cap) by allowing insurers to surcharge all TRIA-backed policyholders nationwide, then pass along the surcharge to the government. In essence, except for in the largest of losses, the government recoups more than their payout.

Add on to this the evolution of mass shootings as domestic terrorism. In many cases, these “smaller” acts will not meet the TRIA thresholds, but still cause catastrophic losses to life, property and business interruption.

Consider these events. The Boston Marathon in 2013 bombing was NOT certified a Terrorist act to trigger payouts because it did not meet the threshold of $5 million in insurance claims against a terrorism policy as required by TRIA. According to the Massachusetts Insurance Commissioner, less than 14% of the 160 commercial property and business interruption claims that resulted from the bombing had terrorism coverage. The Las Vegas Harvest Music Festival tragedy (the deadliest mass shooting in modern U.S. history) remains in limbo, having never been certified.

Offering terrorism insurance coverage outside of the TRIA program poses unique challenges for an insurer. It is difficult to predict the frequency and severity of loss because they are not accidental, as is most insurable risk. On the contrary, most terrorist attacks aim to be as destructive as possible. The inability to estimate losses makes it very difficult to identify the appropriate premium cost.

The Evolution of Terrorism Coverage

All told, the restrictions of TRIA and evolution of terrorism activity has lead insurers to begin offering private, standalone terrorism coverage independent of the TRIA program. These policies typically cover losses whether they are “certified” or not. And they are more comprehensive coverage, accounting for broader attacks such as active shooters.

If the last 20 years has taught us anything, it’s that we cannot predict where and how the next terrorist attack will happen and who will be affected. In March 2018, a man planted explosives in five targeted areas including people’s homes, a public trail and a retail center. It’s not just large companies with buildings in the city center needing terrorism coverage today.

NREIG is now including standalone Terrorism and Political Violence coverage as part of our Program for one to eight unit rental dwellings for a low monthly cost. (Clients can decline this coverage). The policy includes coverage for Acts of Terrorism and Sabotage committed for political, religious or ideological purposes as well as Active Assailant Events. Further, the policy provides coverage for evacuation expenses and gross earnings.

As a real estate investor, its important to consider these types of risk for your business and we are pleased to now be able to offer this additional level of cover for our clients.

If you are a current client and wish to add this coverage to your properties, contact your Client Service Representative or log into our Client Portal to submit a change. (Some geographic exclusions apply).

Learn More About Terrorism Insurance from the Insurance Information Institute 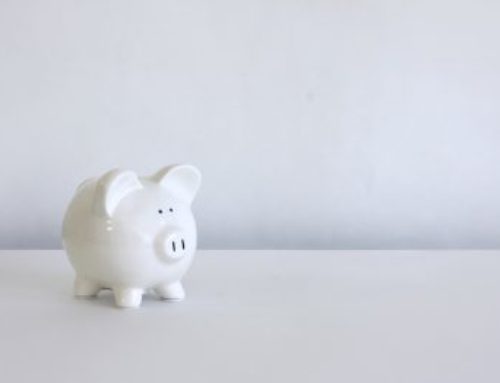 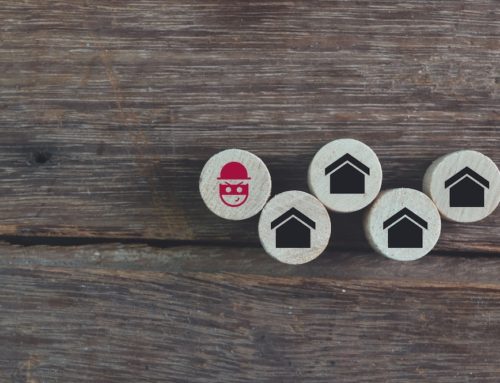 Protect Yourself From Post-Storm Scammers Gallery

Protect Yourself From Post-Storm Scammers 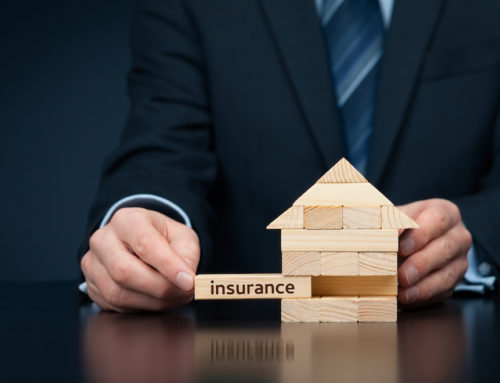 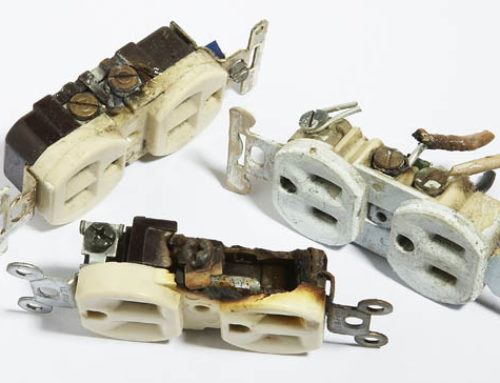